Aviation
DUBAI
Dubai-based Empire Aviation Group is bringing its skills and expertise developed in the aviation market of the Middle East to boost its new Indian operations, said a top official at the ongoing Dubai Air Show. For the first time at a major international aviation event, Empire Aviation is presenting its new operations in India (Empire Aviation – India), which are now well established, and with plans on track for further development.

India is proving to be a dynamic new market for private aviation and, just 12 months after launching its full operations there from the base in Bangalore, Empire Aviation – India is already delivering the full portfolio of sales, management and operations services based on the company’s distinctive asset management approach, for the benefit of aircraft owners and operators, with aircraft under management.

“The Indian economy is proving robust and with more Indian companies globalizing their operations, we see a healthy future demand for our services, where we can fill the gap for a professional management company, which can simplify the ownership process and experience for owners,” remarked Paras Dhamecha, the executive director of Empire Aviation Group. “This will also help further stimulate the market for business aviation. Our team in India has done an outstanding job in setting up the new facilities, ensuring that these conform to EAG’s high standards of maintenance management, operational safety, and flight operations,” he added. 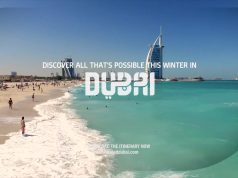 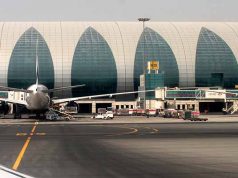 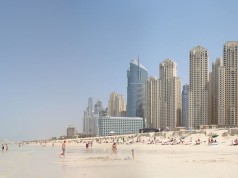 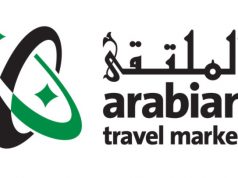 SpiceJet introduces flights to Jaipur and Hyderabad from Dubai