KOLKATA
Indians are continuously cancelling their plans to travel to Egypt, one of the growing destinations for Indian travelers, fearing further violence in the country. Egypt is not the most sought after destination for Indians compared to Bangkok, Malaysia, USA,  but a sizable 30,000 tourists every year visits the country which is amid turmoil now, according to  The Indian Association of Tour Operators (Iato).

The past two years had seen Indian traffic to Egypt growing at compounded annual growth rate of over 15%. But that has come to almost flat growth owing to clashes between Egypt military backed government and the Muslim Brotherhood.

According to global reports the former is now targeting the leadership of the Muslim Brotherhood and intensifying a propaganda campaign against it amid signs of a strategy of encouraging rank and file members to break away. Fearing clashes in Egypt, some countries had issued travel advisory asking not to visit Egypt. 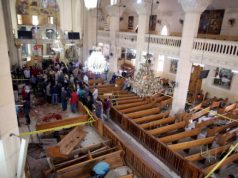 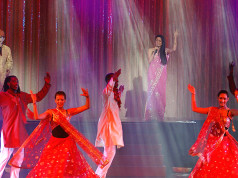 India to expand India by Nile cultural extravaganza in Egypt

Greece, Turkey, Egypt getting back in tourist’s favour 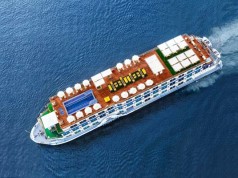 Bachchan to attend ‘India by Nile’ festival in Egypt