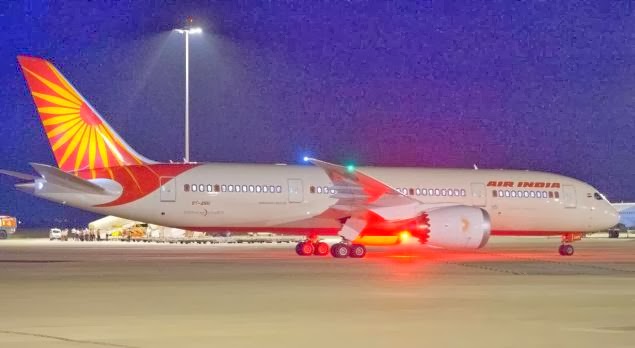 THIRUVANANTHAPURAM
Notwithstanding the mechanical problems being faced by Boeing 787, Air India officials have now said that they will start a Dreamliner service between New Delhi and Thiruvananthapuram in two months. The plan to start the Dreamliner service to Kerala was informed by Rajya Sabha MP K N Balagopal, who was in the city to participate in the sitting of parliamentary committee of government assurances on Tuesday.

“I wanted to know why Air India did not consider flying the Dreamliner to Kerala, especially as the flights to New Delhi are always full. Thiruvananthapuram to New Delhi is a long haul, but the AI chose to take the aircraft on other routes such as Chennai, Bangalore and Kolkata. The management has assured us that they would begin a service from New Delhi to Kerala in April,” the MP said.