DELHI
The 12th annual edition of Pravasi Bhartiya Divas will be held in New Delhi from 7th to 9th of January 2014, announced Vayalar Ravi, Minister for Overseas Indian Affairs. The theme of the convention will be -Engaging Diaspora – Connecting across Generations- with a special focus on the younger generation.

Pravasi Bharatiya Divas (PBD) is celebrated on 9th January every year to mark the contribution of Overseas Indian community in the development of India. January 9 was the day in 1915 that Mahatma Gandhi the greatest Pravasi, returned to India from South Africa, led India’s freedom struggle and changed the lives of Indians forever 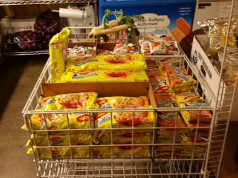 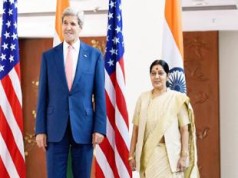 OCI cards makes travelling to India easier but confusing too

Video: VoA for US tourists, lifelong visa for PIO: Modi