BHUBANESWAR: Detail project reports for 451-km ambitious coastal highway proposed under Bharatmala Pariyojna along the Odisha coast is expected to be completed by February next, National Highway Authority of India (NHAI) informed the State government here on Saturday.

NHAI Chief General Manager Dharmanada Sarangi made a detail presentation about the progress made on the road project which would connect Gopalpur in south Odisha and Digha in West Bengal, reports The Hindu.

More than 178 villages in six coastal districts of Odisha and one in West Bengal would be connected by the road project.

As per Sarangi, out of the total length of 451 kms, around 29 kms comes under Ganjam district, 153 kms under Puri, 54 kms under Jagatsinghpur, 49 kms under Kendrapara, 61 kms under Bhadrak, 99 kms under Balasore district and 6 km under east Medinipur district in West Bengal. 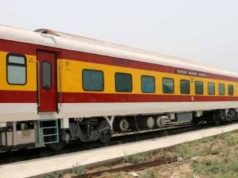 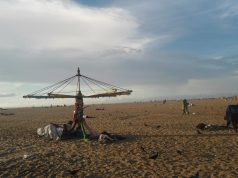 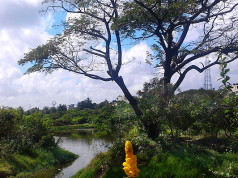 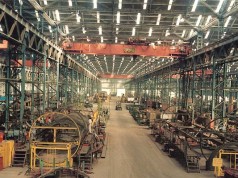 Odissi From All Over the World