Cleartrip, an India-based online travel portal, will focus on driving mobile traffic this year rather than expanding its footprint, according to the company’s top executive.

Despite previously stating that it is looking to expand in North Africa and Asia, Cleartrip has put aside talks until it gains more traction in the Middle East markets.
“We want to consolidate the markets that we are in and make sure we’re getting a good return out of them. When they’re up and running and we’ve got our products working well, then we can think about further geographical expansion,” Stuart Crighton, CEO of Cleartrip, told Gulf News in an interview. 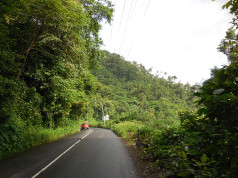 Airlines searches for off season travel grow by 27%: Cleartrip 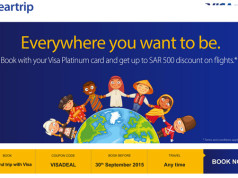 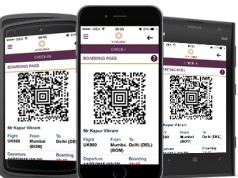 Uber partners with Cleartrip in India