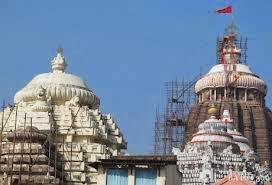 The State Government on Tuesday requested the Centre to ask the Archaeological Survey of India (ASI) to speed up the conservation and maintenance work in the Sri Jagannath Temple at Puri and complete it before the famous Nabakalebara festival in 2015.

In a letter to Union Minister for Culture Chandresh Kumari Katoch, Tourism and Culture Minister Maheswar Mohanty said that the pace of work is getting slower at the ASI’s level.

“The performance of local officials of ASI circle at Bhubaneswar is not upto the mark in delivering goods,” he said in the letter.

Stating that the Lord Jagannath Temple at Puri is an ancient monument maintained by ASI since 1975, Mohanty said after several incidences of stone fall from atop the temple, Chief Minister Naveen Patnaik had requested the Union Ministry of Culture to undertake better up-keep of the monument. 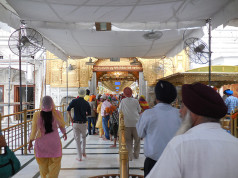 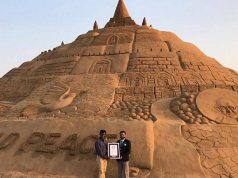 This is the world’s tallest sandcastle 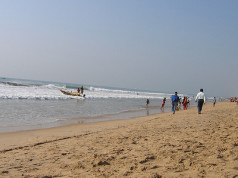 Odisha to spend ₹100 crore for development of beaches

Ghanteswari temple to get a face lift