The fast growing city of Tirupati is soon to more claims to fame than the temple at Tirumala.

Modern facilities like golf course, convention centre, yoga centre, and exhibition grounds will be established in the city soon to make it a truly international tourist hub, reports The Hindu.

While the Indian Culinary Institute coming up in Renigunta is all set to change the city’s face, Union Tourism Secretary Vinod Zutshi has drawn big plans to create more facilities in the city.

Speaking to the media here on Friday, he said that ‘Swadeshi Darshan Yojana’, aimed at promoting domestic tourism, would include Tirupati. 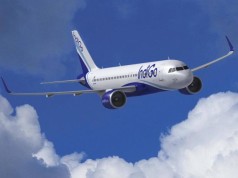 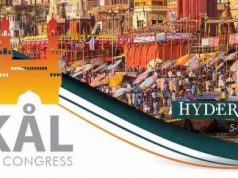 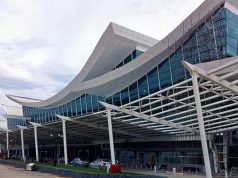 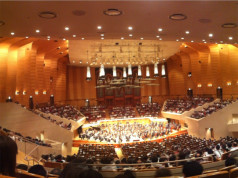