Bhiwadi in BJP-ruled Rajasthan is set to house the second airport in the National Capital Region of Delhi, following the civil aviation ministry’s approval to the project on Thursday that dashed all hopes of Jewar in Greater Noida where the erstwhile Mayawati government in Uttar Pradesh had proposed an airport years ago. 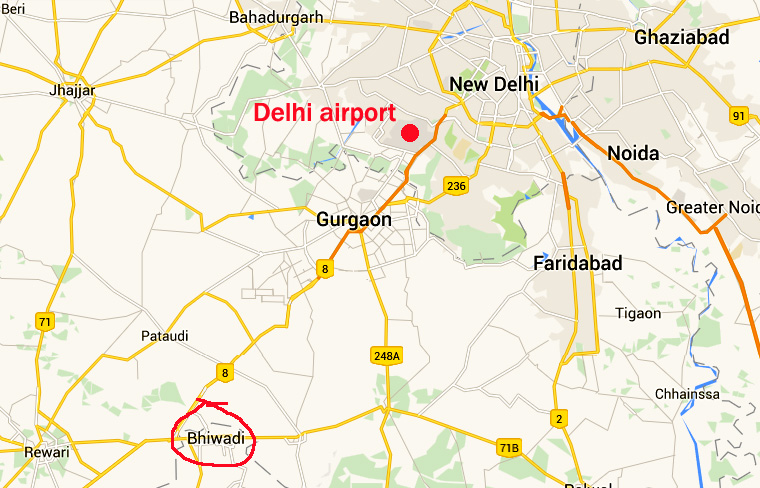 The project will require waiver of the clause that bars an airport to come up within 150 km radius of the existing Delhi airport, which has been built and is being operated by GMR Infrastructure-led consortium Delhi International Airport Ltd (DIAL), reports The Economic Times.

“We will provide all approvals required for the airport project,” said a senior ministry official, who did not want to be identified. As per the norms, GMR Infrastructure will have the right of first refusal for the Bhiwadi project, the official said.