Indian travellers to New Zealand can expect better air deals with Tourism New Zealand (TNZ) tying up with Malaysia Airlines and Auckland International Airport to promote special airfares for Indians for between December 2014 and June 2015 from Delhi, Mumbai, Bengaluru, Chennai, Hyderabad, and Kochi.

The aim is to increase traffic to New Zealand on the Auckland route from India. TNZ has put a target of 50,000 tourist arrivals to New Zealand by 2016, as per a release.

David Craig, General Manager Asia, Tourism New Zealand, said, “With promotional airfares available till December 2014, this campaign gives tourists another reason to travel to New Zealand this summer, ahead of the ICC Cricket World Cup 2015, which New Zealand is co-hosting with Australia. Malaysia is an important gateway for the market and the campaign gives us an opportunity to leverage our strategic partnership to drive growth in tourist arrival numbers from India.” 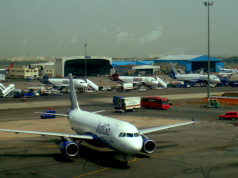 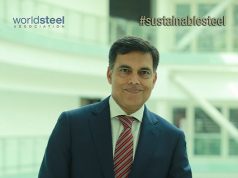 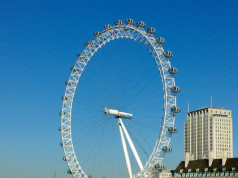 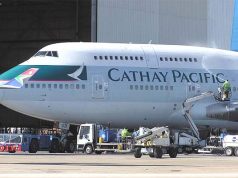 Austrian Airlines looks at a bigger share of Indian market