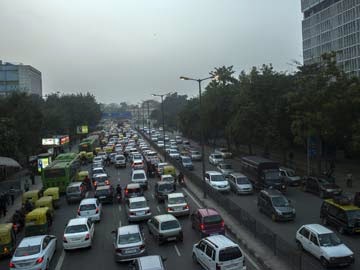 DELHI
In mid-January, air pollution in Beijing was so bad that the government issued urgent health warnings and closed four major highways, prompting the panicked buying of air filters and donning of face masks. But in New Delhi, where pea-soup smog created what was by some measurements even more dangerous air, there were few signs of alarm in the country’s boisterous news media, or on its effervescent Twittersphere.

Despite Beijing’s widespread reputation as having some of the most polluted air of any major city in the world, an examination of daily pollution figures collected from both cities suggests that New Delhi’s air is more laden with dangerous small particles of pollution more often than Beijing’s. Lately, a very bad air day in Beijing is about an average one in New Delhi.