DELHI: While New York, London and Paris are well known for being some of the world’s premier tourist destinations, Asia’s Bangkok pipped them all in popularity stakes in 2016.

Several other Middle Eastern and Asian cities made it to the global top-10 most visited list. Dubai came in fourth with 15.3 million visitors in 2016 while Singapore was just behind New York with 12.1 million.

Dubai also had the highest level of visitor spending in 2016 with visitors spending an impressive $31.3 billion, a considerable distance ahead of second-placed London’s $14.8 billion.

This chart shows the top cities by number of international overnight visitors in 2016. 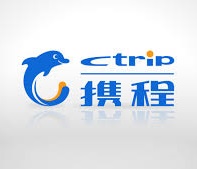 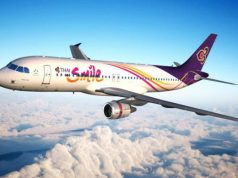