VIJAYAWADA: The state government has spent about Rs 1.3 crore for getting a master plan on six Krishna Islands’ development as part of tourism development.

The Mumbai-based American collaboration firm is preparing the master plan to develop the islands into resorts akin to those in foreign countries, especially Singapore, reports The Hans India.

A survey of islands was completed and master plan was in preliminary stage. If everything goes as per plan, the master plan will be modified before submitting it to the government for taking a final decision.

It took more than three months for the private firm to prepare a master plan which is considered key for sprucing up the islands left untouched so far.

Initially, the government will take up first and third islands for providing international facilities at these resorts.

Popular islands in Singapore and other countries were referred while preparing the plan. The government is trying to exploit tourism potential to the maximum limit in the wake of Amaravati chosen for capital city. The future island resorts will be the best entertainment options before the tourists who also visit places like Durga temple, Pavitra Sangamam, Punnami Ghat apart from Bhavani Island.

In Vijayawada, literally there is no entertainment except cinema. The government wanted to turn the islands into huge resorts with five star hotels, water sports and all other recreation activities found in international cities, the sources said.

Entertainment for foreign tourists will fetch tourism huge revenue and the government has plans to tap the revenue by making tourists glued to the capital island resorts. 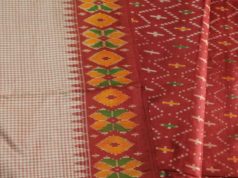 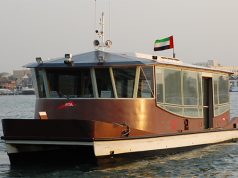 Vijayawada to get direct flights to Mumbai