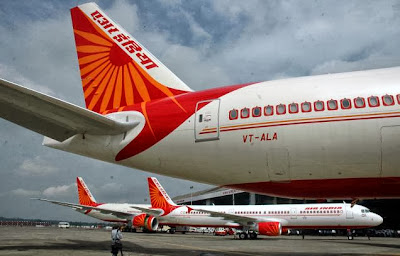 On a wind-swept chilly day in July 2007 at the Boeing plant in Seattle, the then Chairman and Managing Director of Air India (AI) V. Thulasidas was an excited man.

He was part of a team, which included Raghu Menon (who would eventually take over as Chairman from Thulasidas) and several senior airline officials, that was in the US to take delivery of the first of the 68 new Boeing aircraft that Air India had ordered.

Hours before the first Boeing 777-200 LR aircraft left Seattle to undertake a 14-hour non-stop flight to Delhi, Thulasidas told the media that the airline had decided to mount additional fuel tanks on the last two Boeing 777-200 LR aircraft, helping them to fly non-stop between Bangalore and San Francisco carrying 238 passengers in first, business and economy classes