DUBAI
New airlines are planning to launch in India at a time when existing carriers are facing strong headwinds amid a turbulent operating environment and high debts.

The ventures, which include AirAsia’s plans to start operations of a budget carrier in the next few months, are hoping to capitalise on the country’s population of 1.2 billion, as Indians increasingly take to the skies.

But there are serious challenges in the near term as carriers grapple with high taxes, rising fuel prices, and stiff competition – factors that have pushed airlines to record losses and led to the downfall of Kingfisher Airlines, which has not flown for more than a year. 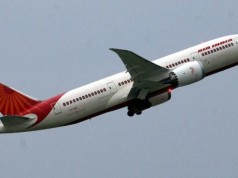