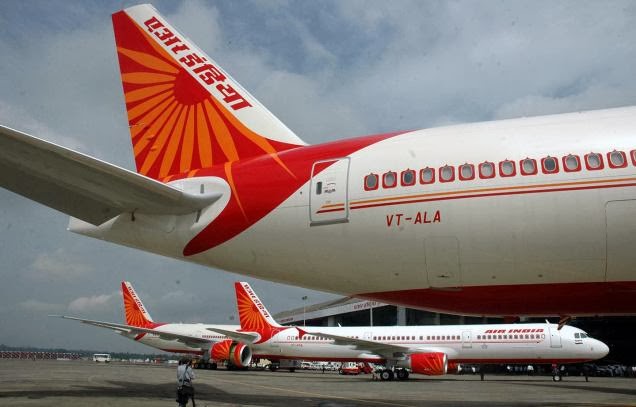 MUMBAI
India’s oldest airline Air India Ltd is selling some of its planes, leasing a few and preparing to join the global grouping of airlines, Star Alliance, in order to infuse liquidity and stay competitive.

On 27 December, the national flag airline sold two of its Boeing 787 Dreamliner planes to UK-based aircraft leasing firm Investec and took these planes on lease from the company. The sale, at $115 million (around Rs.713 crore) per aircraft, made Air India a profit of $15 million a plane, according to two airline executives.

It is expected to sell two more Dreamliners to Investec by mid-January and three to Deutsche Bank AG and take the planes back on lease rentals by end of this financial year.