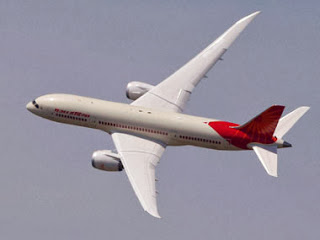 Air India has finalised a deal to sell its five wide-body Boeing 777 aircraft to Etihad Airways by signing an agreement with the Abu Dhabi-based carrier, airline sources said today.

Top Air India officials signed a formalising agreement with their Etihad counterparts in Abu Dhabi earlier this week, they said, adding that the deal would be implemented after the Indian government’s approval, which is expected soon.

New deal for Air India. PTI The two airlines had signed a Letter of Intent in October for an undisclosed amount, which was later approved by the national carrier’s Board. The sale of these fuel-guzzler planes was part of Air India’s turnaround plan. The wide-body Boeing 777-200 LR (Long Range) planes, having an average age of six years, are likely be delivered to Etihad by around March next year, the sources said. Etihad has already announced plans to deploy them on long-haul routes like Abu Dhabi-Los Angeles from June next year.