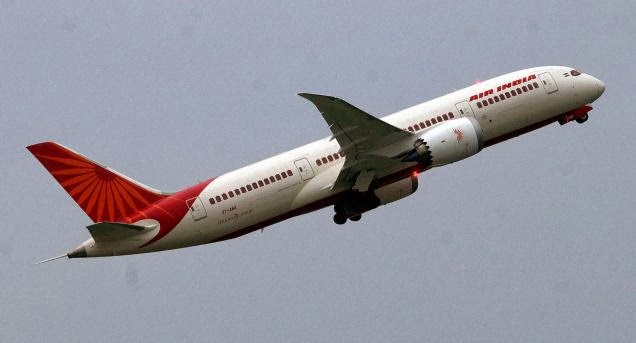 DELHI
Taking a cue from the successful IndiGo model, cash-starved Air India (AI) has pocketed a neat $60 million through sale-and-lease-back of four Boeing-787 Dreamliners. The deal was concluded with Britain’s Investec Bank under which it got $115 million for each plane, representing a profit of $15 million per Dreamliner.

The airline plans to sale and lease back three more of its 11 Dreamliners this fiscal for which it is in talks with Deutsche Bank. “The four planes have been taken back on operational lease for 12 years. At the end of this period, we can either return them or extend the lease by another three years. Also, we have entered into agreements with the lessors that if they sell the planes at the end of the lease period, then AI will get a share of the residual value if it crosses a certain amount,” said a senior official.