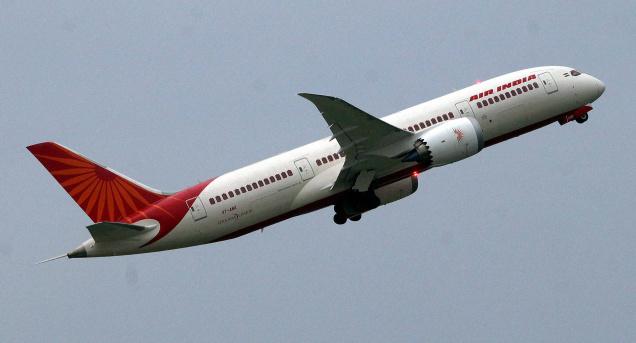 An Air India Dreamliner on a Paris-to-Delhi flight had to be grounded shortly before take-off Saturday night after it developed a technical snag, an official here said Sunday.

An airline official said the Boeing 787 Dreamliner, operating flight AI-142, had to be grounded at Charles de Gaulle airport “due to a spoiler problem”. All the 236 passengers, onboard the plane, have been given hotel-accommodation and will be flown to Delhi at the earliest, the official said.