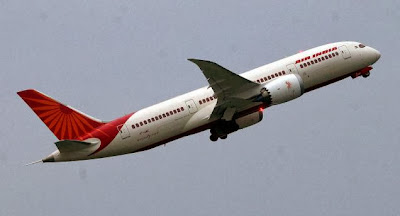 Despite the windshield cracking and the air panel falling off in the much-hyped Dreamliner, Air India maintains that these issues pose no threat to the safety of passengers, reports CNBC- TV18 ‘s Ronojoy Banerjee.

A senior Air India official told CNBC- TV18 that the engineering department of the national carrier had been directed to monitor the progress of examination being currently conducted by Boeing. “We would absolutely and categorically state that there are no safety concerns in Dreamliner. If there was even a minor threat then it would not have been allowed to fly. Dreamliner continues to be among the best aircrafts in the world,” the AI official said.

Air India may be privatised at one go