KATHMANDU: An 85-year-old ex-Gurkha who was attempting to reclaim his title as the world’s oldest person to summit Mount Everest died at the base camp on Saturday.

Min Bahadur Sherchan was on a bid to reclaim a title that he lost to Japanese mountaineer Yuichiro Miura in 2013, reports AFP.

“He passed away at the base camp today [Saturday] at 5:14pm,” said Gyanendra Shrestha, an official with the tourism ministry.

The former soldier became the world’s oldest climber to summit Everest in 2008 when he was 76, but he lost the record five years later when Miura summited the 8,848-metre peak at the age of 80.

Speaking to AFP this year before returning to Everest, the slightly hard-of-hearing climber said he just wanted to prove to himself that he could still make it to the top of the world.

“My aim is not to break anybody’s record, this is not a personal competition between individuals. I wish to break my own record,” Sherchan had said.

Sherchan’s death is the second fatality of the spring climbing season on Everest, which runs from late April to the end of May. Experienced Swiss climber Ueli Steck died last month when he fell from a steep ridge. 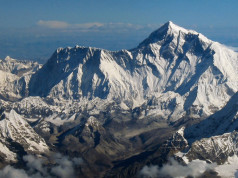 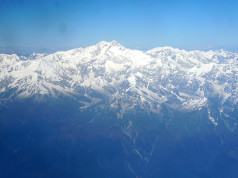 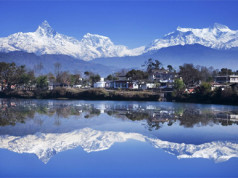 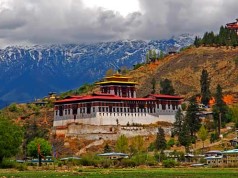 Climbers back on Everest after avalanche disaster