DELHI: Having secured Rs 2,000 crore from a central fund for development of water transport, operationalising at least 10 of the 111 National Waterways next year is on the top of government’s agenda, Union Minister Nitin Gadkari has said.

The government last week approved allocation of 2.5 per cent of the Central Road Fund (CRF) for NWs that would result in about Rs 2,000 crore proceeds a year for their development, reports PTI.

“The Cabinet has approved Rs 2,000 crore from CFR and we can easily get works done worth Rs 12,000 crore from that by raising more funds. It is my endeavour to operationalise 10 waterways before December 2018,” the shipping, road transport and highways minister told PTI in an interview.

Massive work worth Rs 5,000 crore is already underway on Ganga (1,620 km) with World Bank assistance which is the National Waterway No 1.

The work includes development of three multi-modal hubs at Varanasi in Uttar Pradesh, Haldia in West Bengal and Sahebganj in Bihar.

The Inland Waterways Authority of India, under the shipping ministry, is also facilitating cruise operations on NW-1 from Kolkata to Varanasi in collaboration with private cruise operators.

Gadkari said that apart from Ganga, development of NW-2 which is Brahmaputra (890 km stretch) is also top on the agenda of the government.

“After Ganga and Brahmaputra, work will begin on Mandavi and Zuari in next three months,” he said.

The third project will be Amba and then on Brahmani river between Talcher and Paradip. 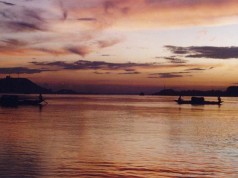 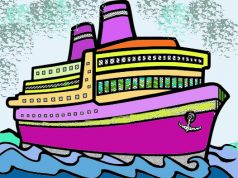 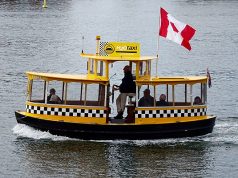 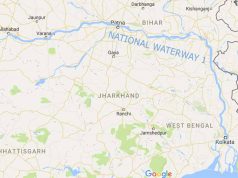 Waterway to be sustainable by 2019 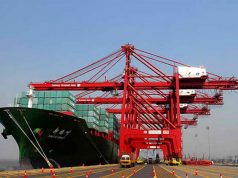 Govt to execute Sagarmala projects by May 2019

Govt to execute Sagarmala projects by May 2019

Waterway to be sustainable by 2019